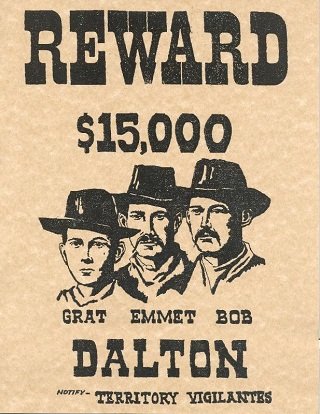 Finally, the awful truth was that along with the earnest and civic-minded the gateway to the West drew hustlers, con men, failures, cheats and criminals. Living near the center of Leavenworth Dr Epstein was called out to saloons where drink and cards routinely led to fights. A different class of patients began to turn up needing treatment for gun wounds, knife slashes, bloodied faces. They were the dregs of society, worse than any he had encountered in the navy, Turkish ghettoes or New York slums.

It’s Kansas 1868, in Chapter 21, America Regained, but not the Kansas Ephraim hoped for. How can he possibly let his 19-year-old Belarusian daughter join him here? 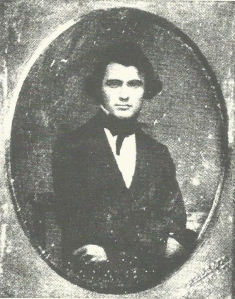 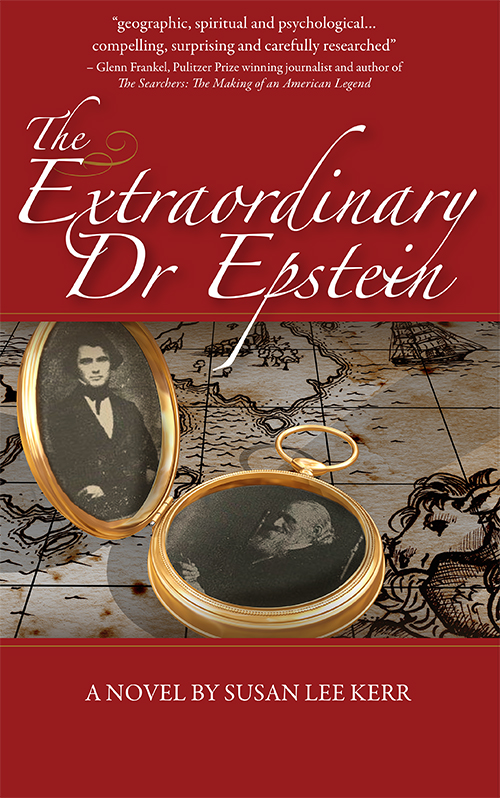